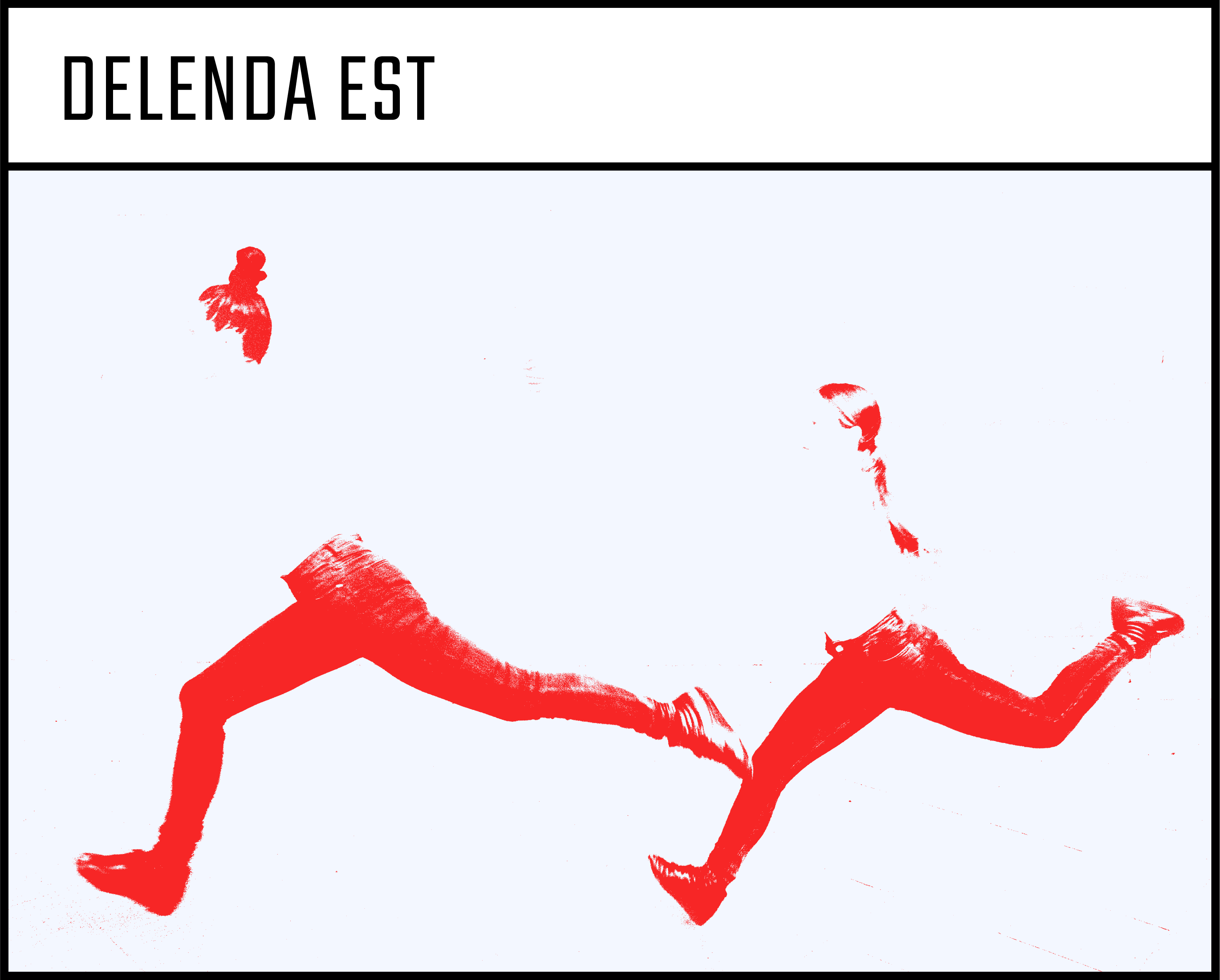 “Don’t forget to say to the gun: nice to meet you, but i think i ‘ve seen you before”
Andre Breton

Few words for the piece​

Two people on stage find themselves in battle mode from the moment they appear. They both share the same objective: the Other must be destroyed. Their end-in-itself turns into a one-way street, as none of the two can exist without the other. Inextricably entangled in an ever-present fight, they are confronted with the ludicrous and the futile. They are heading towards the moment of their defeat, that crack in time raucously or noiselessly leaving its scar on every human. And then comes the silence, the stillness. Through the history of guns and the research about people’s defeats in the movements and in love The choreographer employs the stereotypical dipole weak–strong to create a battling duet.

The struggle of the week against the powerful is ridiculous to begin with. At the same time it is the most decent act in the world.