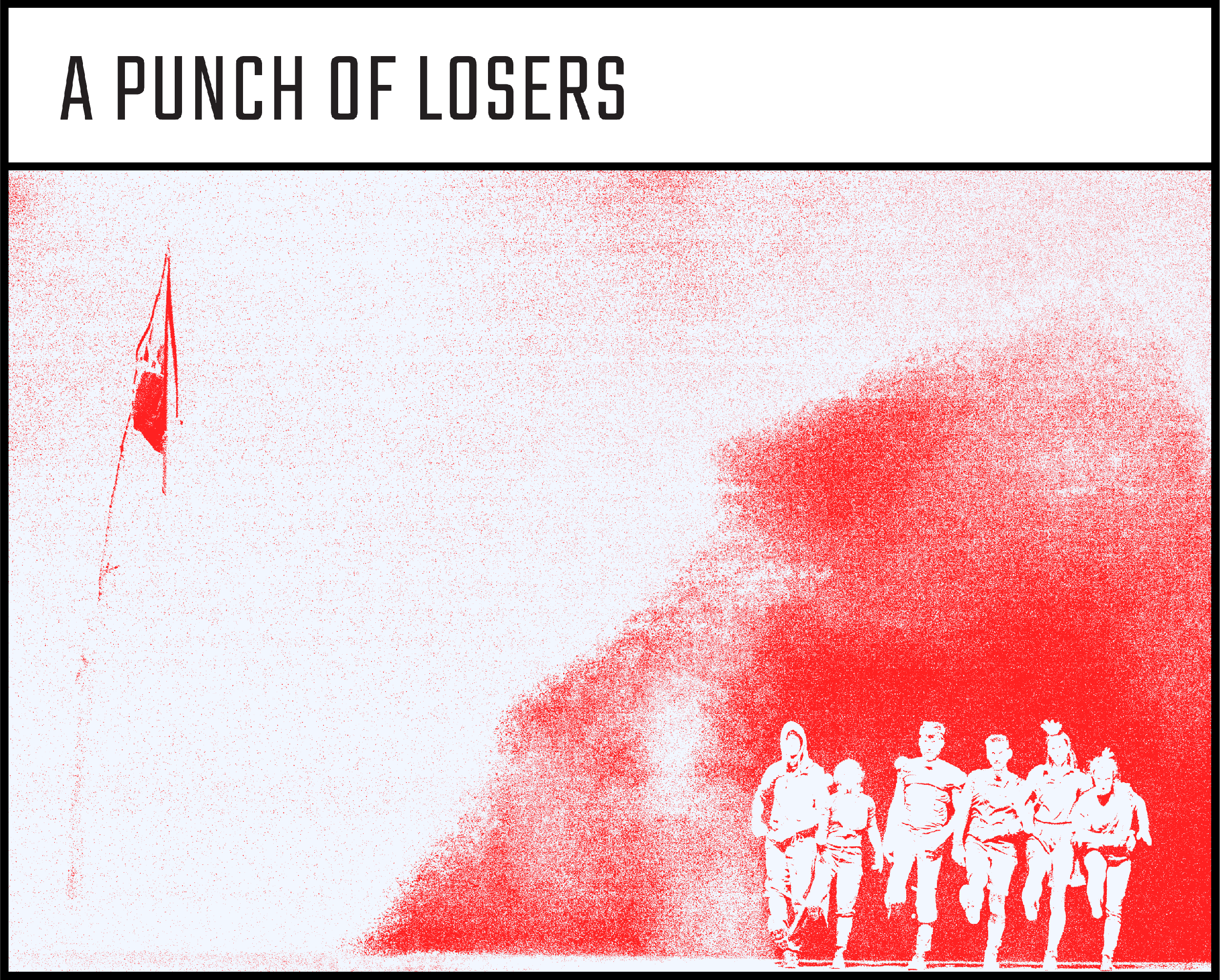 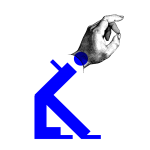 Few words for the piece​

Six people on stage experience the moment of the Fight. They change between roles, dominate or get dominated, stand together as a whole or they stand against it as units. They fight with rage, they risk and hope, having the right on their side – spontaneously. They face all that is absurd and hopeless, but they are realists: they are looking for the Impossible. They move on to the moment of their Defeat; the moment that ruptures time – be it with a loud thud or with a deathly silence – and leaves its scars. And then comes stillness.
And it begs the question:
How do we cope with Defeat? Do we deny it? Do we incorporate and recreate it? And what follows a Defeat? Is there a point in rising up and fighting again?

We are the defeated. The ones that don’t admit their defeat, the ridiculous ones. Those who – if there ‘s nothing to fight for – will come up with it. We are those who lament the lost battle, not because we lost but maybe because it’s our last. Or because we lost without a fight. Maybe we are those, whose defeat became a vice, a dominant feeling, a flag of an undeclared war which will never be given. We are not the winners who write history, we are the losers who experience it. And if we were heroes at the moment of our defeat, so we are now. Defeat is the acceptance of our insignificance. And we, the losers, at the end of the day, are the deniers of that defeat.

Prolet OCD research history written by the defeated; not a history with compunction, but a critical history. Prolet OCD study the history of movements, a history fully seeded with defeats. Researching the ancient martial dances, from Pirrichios to Zeybeks of Smyrna and also the wild and furious dances that followed the movements’ defeat (swing/ Nazi’s Germany, disco/ America of 70’s, rave/ Thatcher’s England), they create a new story about Defeat. Collective and personal. Fighters’ and lovers’ defeat. Prolet OCD also research the development of guns and its impact to the wars through the centuries, and they are interested in the personal testimonies of rebels/guerillas/insurgents , political prisoners, members of far-left organizations and lovestrucks. 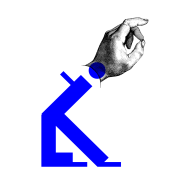